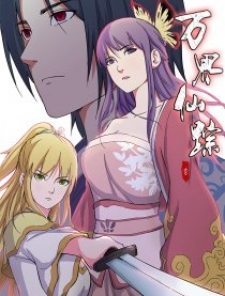 Every world is like a flower, The secular realm as we know it is but a speck of dust in the hands of deities and demons. One moment for them, a thousand years in the mortal world. Even mountain ranges and vast oceans are but mere illusions