Mom Please Don’t Come Adventuring With Me! ~The Boy Who Was Raised by the Ultimate Overprotective Dragon, Becomes an Adventurer With His Mother~ 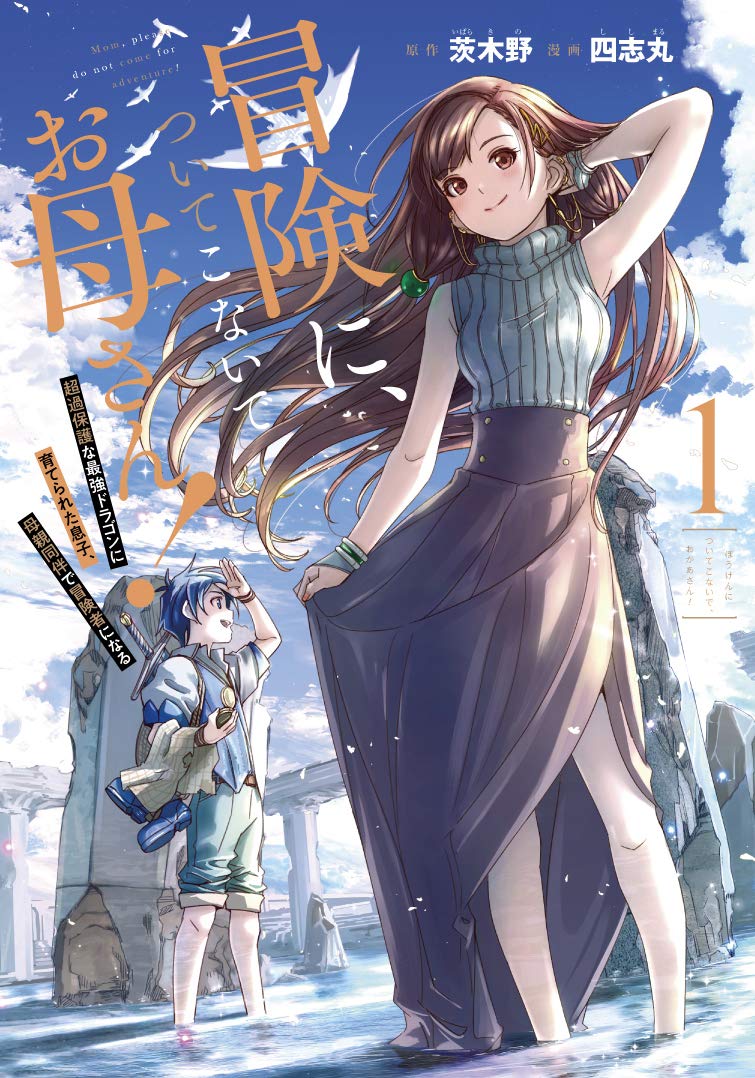 Ryuuji who was an orphan was picked up and raised by the world's strongest evil dragon. When he turned 15, he had intended to leave the house and be independent, but, his mother proclaims that to do so he must defeat her. "You're lvl 999! How the hell am I supposed to do that?!"Somehow, he manages to persuade her and he is allowed to journey out, however, she ends up joining him as his companion."You wish to join my son's party? Then you'll have to pass the interview with me.""An extermination quest? It's dangerous, so let your mother handle this.""Dungeon exploration? I've already cleaned up the small fry there."Due to the overprotective mother by his side, suffering and misfortune continue to pour. Will he be able to stand on his own as an adventurer and as a man?