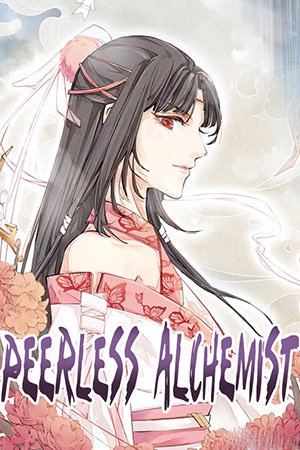 She is the greatest and the last cultivator of the twenty-fourth century, however due to a certain mishap, she crossed into another world, into another body which has families oppressing her, a scumbag fiance abusing and steping over her…… Trying to take advantage of her now? Keke! Knocking on death’s door! Those who follow her will prosper, and those that oppose shall die! Behold as she pays back those who attempts to climb over her several folds!