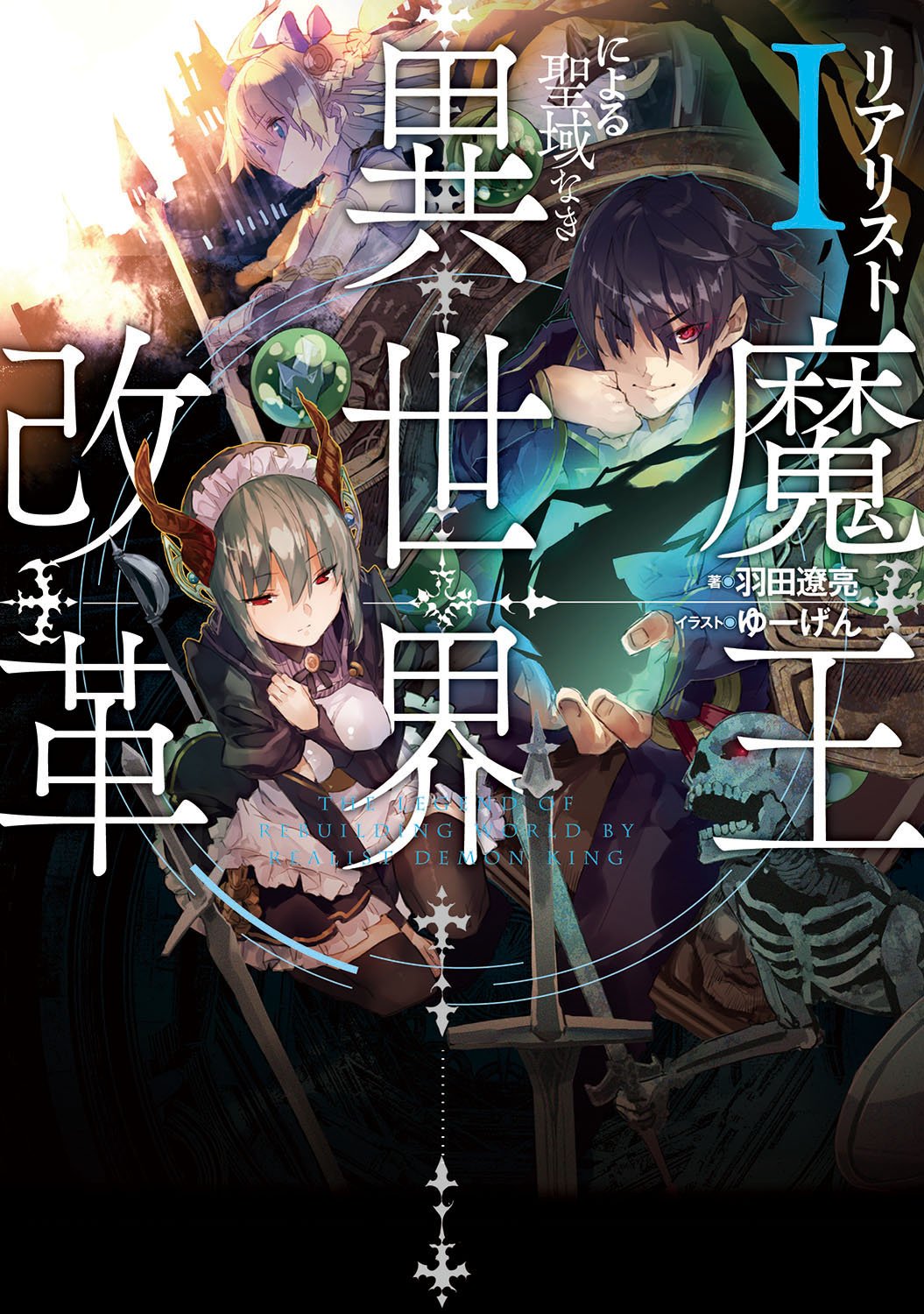 In a dilapidated castle, Astaroth awoke as a Demon King.With his ‘wisdom from his past life,’ he would rule over his lands as a thorough ‘realist.’“Demon King, why are you attacking the level 1 Heroes?”“Defeat them before they become stronger. That is called strategy.”“Demon King, why are you sending fake money to the enemy country?”“To bring chaos to their economy so they will self-destruct.”“The werewolf troops have attacked. Should we use silver bullets?”“Not bullets, shoot them with canons.”And like that, Astaroth ‘reformed’ the old tendencies.He became a lord who was loved by the people and his subordinates, and he would go on to be called the most powerful Demon King in history.