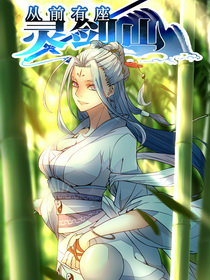 "Once upon a time there was a Spirit Blade Mountain here", with peaks shaped like blades against the sky. Within this mountain resided one of the 5 Supreme Clans of the cultivation world - the Spirit Blade Clan. Undoubtedly, the clan members were masters of magic and Qi focused on improving themselves and ascending to godhood. Sadly the days of prominence seem behind them. Wang Lu arrives just in time as the Clan hold its ascension festival in an attempt to recruit new members. Thus begins his grand journey of ascension - a journey intertwined with the renaissance, renewed prominence, and climatic downfall of Spirit Blade Mountain.