The Labyrinth Raids of the Ultimate Tank ~The Tank Possessing a Rare 9,999 Endurance Skill was Expelled from the Hero Party~ 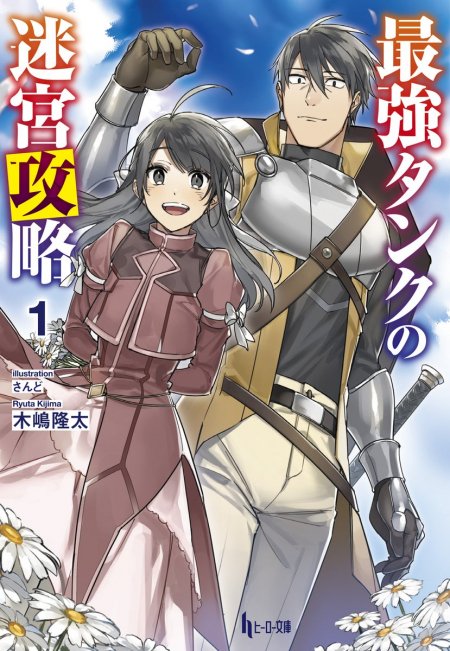 Rude is a tank, known as the strongest in history. However, the Hero decided that his skills were worthless because he couldn't do anything but take damage, and threw him out of the party. His cleric friend who trusted him followed him to the remote village that Rude was forced to return to.