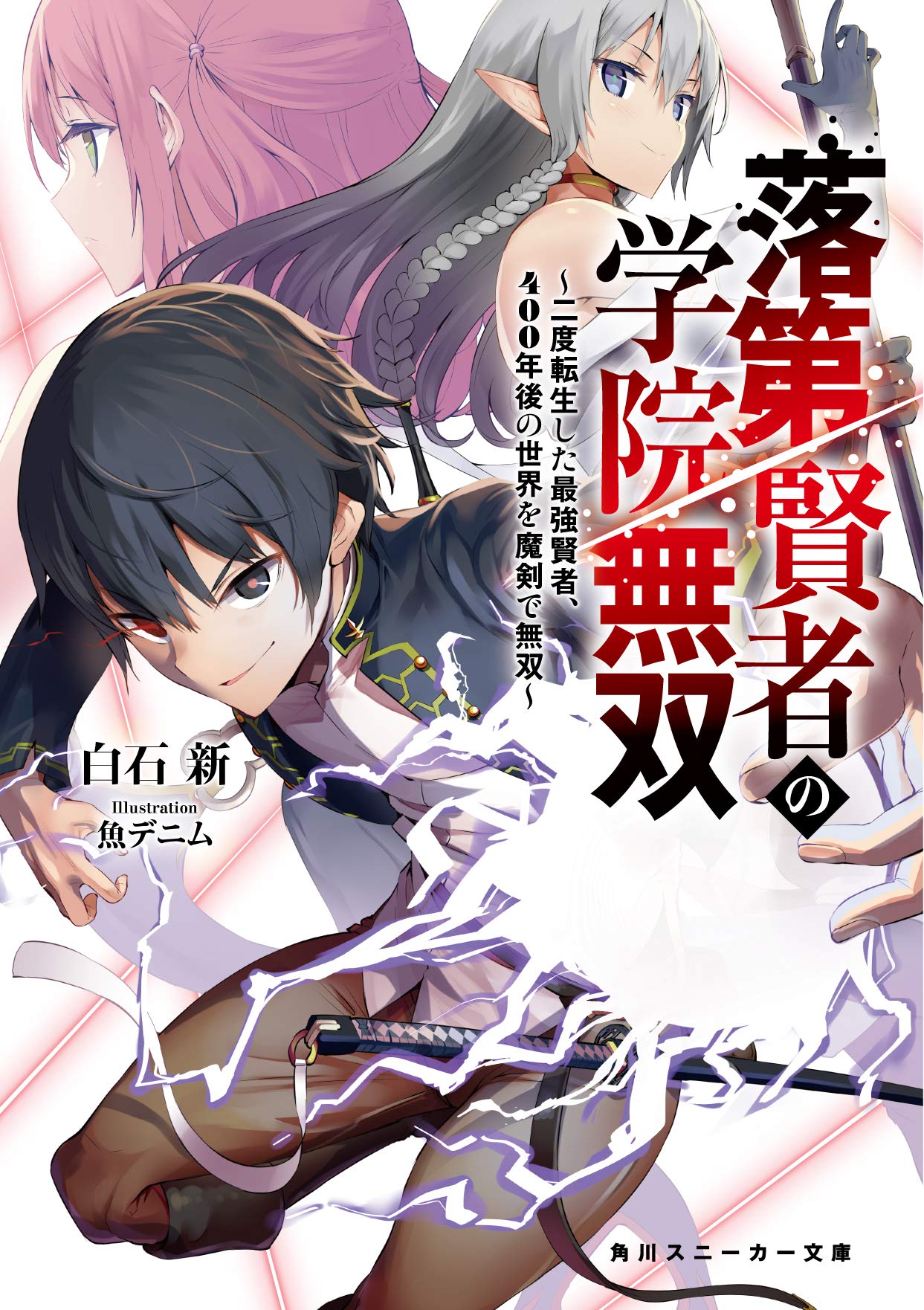 After reincarnating in a different world, the great sage Ephthal spent all of his life researching magic. However, he who had aimed to reach the summit of magic, knew of the limits of his talents and fell into despair, thus closing the curtain to his lifetime.However, 400 years later, he reincarnated for the second time and enrolled in a magic academy using the sorcery and knowledge he acquired from his previous life. As if to sneer at the state of magic that had been in decline for the past 400 years, he easily invokes legendary class magic!With overwhelming power, the entire world will kneel before him.